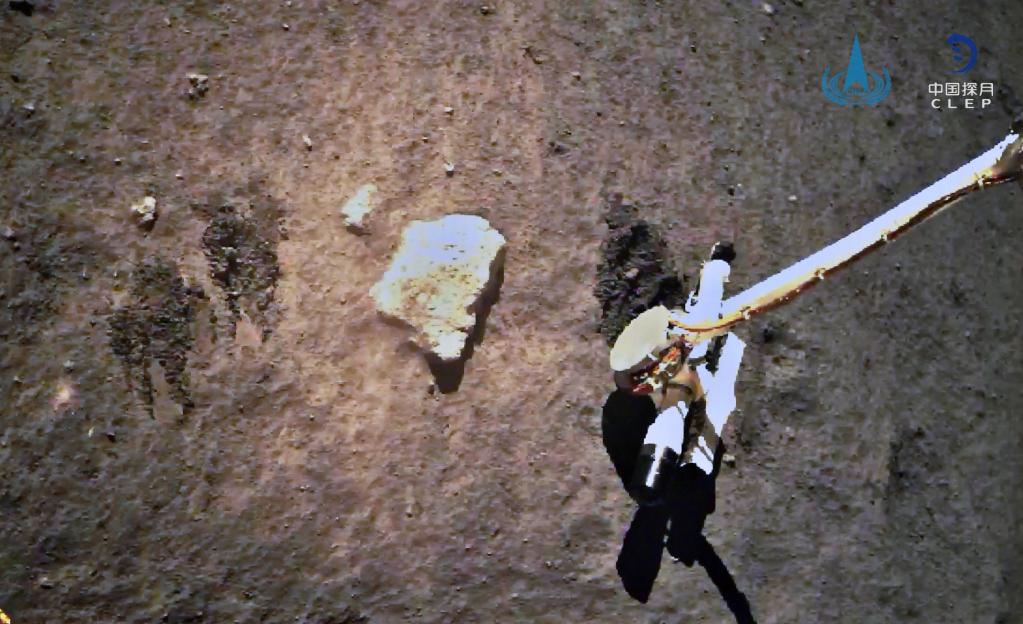 China will possibly complete the establishment of a lunar research outpost based on two robotic exploration missions by 2028 and send Chinese astronauts to the moon around 2030, according to the

Wu Weiren, also an academician of the Chinese Academy of Engineering and the director of the country's deep-space exploration laboratory, said recently that China has laid out its space exploration plan for next 10 to 15 years, according to a China Central Television report.

The lunar exploration is one of the four major tasks in the future plan, and the other three are asteroid probe and impact, planetary exploration, and a heavy-lift launch vehicle that is powerful enough for the future manned lunar and Mars missions, Wu said.

In 2004, China formally established the "Project Chang'e", and it has successfully concluded its three-step lunar exploration program of orbiting, landing and bringing back samples after the Chang'e 5 mission in 2020.

According to Wu, China is carrying on with the fourth step of lunar exploration, including Chang'e 6, Chang'e 7 and Chang'e 8 missions. Chang'e 6 mission will get samples back again, and Chang'e 7 and 8 will explore the moon's south pole and lay the foundation of the outpost.

China has been the first country to propose the outpost at the moon's south pole, Wu said. Because the south pole is likely to have a favorable solar illumination condition which means sustained power supply and stable temperatures, and those will allow for long-term robotic exploration and manned activities.

The outpost consists of landers, rovers, ascenders and in-orbit craft, and the ascenders could be reusable, Wu said.

Wu also introduced that Chinese researchers are developing a new power supply system by using nuclear energy, which will solve the energy problem for a long period in the future international lunar research station to be established on the basis of the outpost.